The Inti Raymi is one of the most anticipated celebrations for the people of Cusco and tourists who come every year to the city to enjoy the staging of the sun party, which takes place on June 24th.
Its creator was the Inca Pachacutec and was held in the Main Square (formerly Huacaypata) of the city of Cusco to worship the sun, which was considered a protector that helped them carry out their agricultural activities properly.

In those days it lasted 15 days and consisted in performing dances, ceremonies and sacrifices. 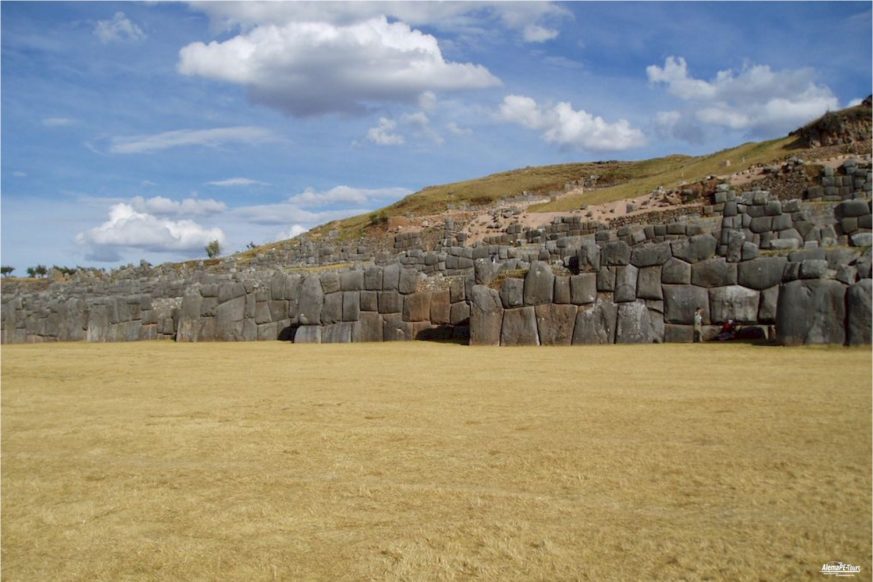 Due to the importance of the Sun in those times and that in Cusco only the Inca lived, the inhabitants had to make long trips to be able to attend the ceremony. Also, they prepared three days before the event with a diet based on white corn, raw, herbs called chúcam and pure water. However, with the arrival of the Spanish this event stopped being the last Inti Raymi celebration on June 21st, 1535, but returned with a contemporary and tourist version on June 24th, 1994.

Nowadays the event starts in front of the Koricancha, where a fictitious Inca makes an invocation to the Sun. While a large group of attendees are in the Esplanade of Sacsayhuaman waiting for the procession to arrive to start the most important part of the Inti Raymi.