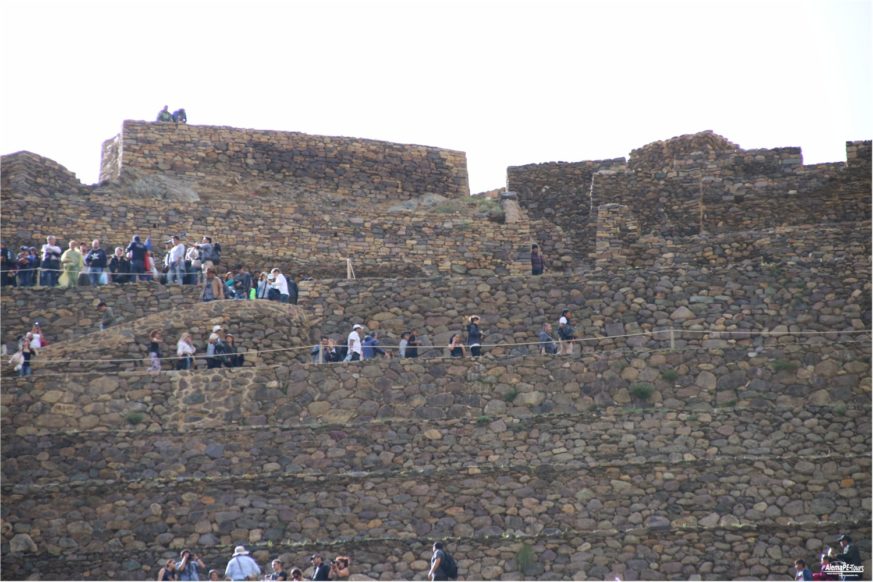 They will also restart visits to museums and monuments in Lima and Lambayeque.
Minister of Culture ratifies the reopening of Machu Picchu in November.

From next October 15, the tourist visits to seven important archaeological complexes in Cusco, which are part of the cultural and historical legacy of our country, will restart. From that day on, it will be possible to visit, in small groups and with all the biosecurity measures, monuments such as Sacsayhuamán, Pisac, Ollantaytambo, Chinchero, Moray, Pikillacta and Tipón.

This was announced by the Minister of Culture, Alejandro Neyra, during his working visit in the imperial region, where he verified the protocols that are being implemented to receive national and foreign visitors.

“We are going to make a white march, to have a controlled entrance. The capacity will be 50%, with all the biosecurity measures so that visitors feel safe when attending these sites. With this we are contributing to the cultural, economic and soul reactivation of the region and the country,” he added.

Neyra visited the archaeological complex of Pisac, where she checked access to its facilities with a guide and a small group. 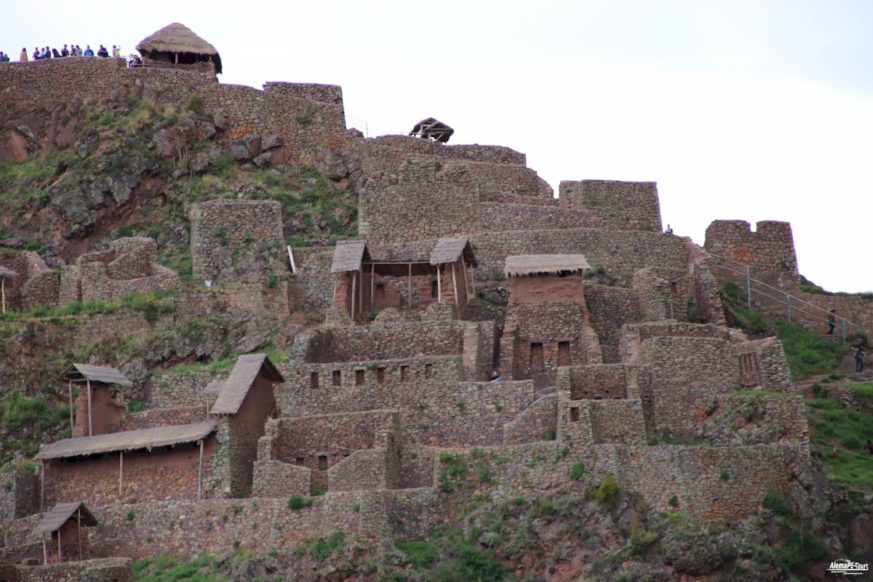 Another important announcement made by the head of Culture is the resumption of activities in the Inca citadel of Machu Picchu, which would take place in November.

“Access to the citadel will be 30% of its capacity, as it has a special situation due to the care it requires. We hope that it will be from November and for this we are coordinating with local and regional authorities. The access will be initially for 675 people, with a controlled income. In addition, we established as carrying capacity 2244 people for Machu Picchu,” he said.

“We hope that the return to these archaeological sites will be progressive and reactivate tourism in Cusco, visiting the places that are the pride of the region, Peru and the world,” emphasized Minister Neyra. 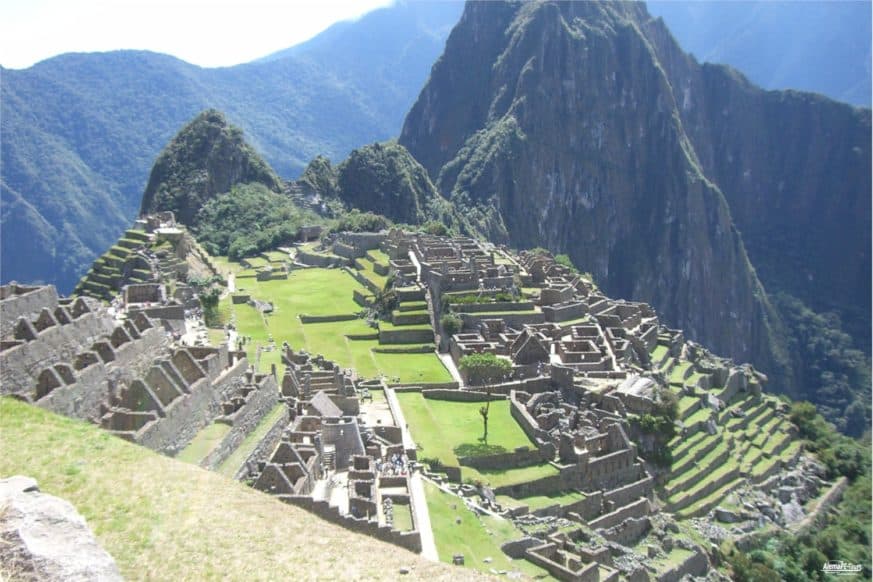 On October 15, visits to the museums and archaeological sites in Lima and Lambayeque will also resume, free of charge for one month. The first to open will be the Puruchuco Archaeological Complex, the Pachacámac Archaeological Sanctuary and the National Museum of Peruvian Culture.

In Lima, there will also be opened museums of the Army like the Museum Fortaleza Real Felipe, the Museum of the Fighters of the Morro de Arica (Casa Bolognesi), the Museum Operation Chavín de Huántar and the Museum Mariscal Andrés Avelino Cáceres – Redoubt 2. 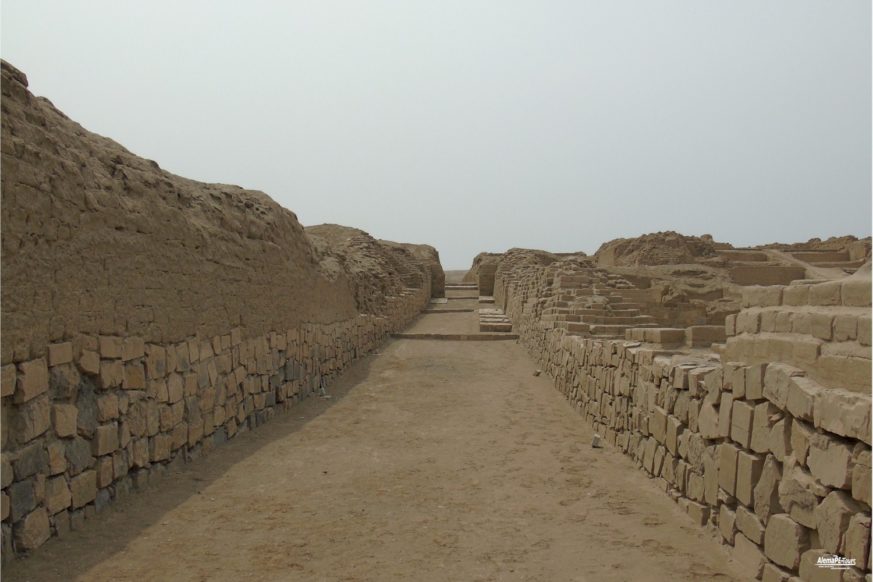 The Archaeological Sanctuary of Pachacámac (Lima) will again receive visitors from October 15. 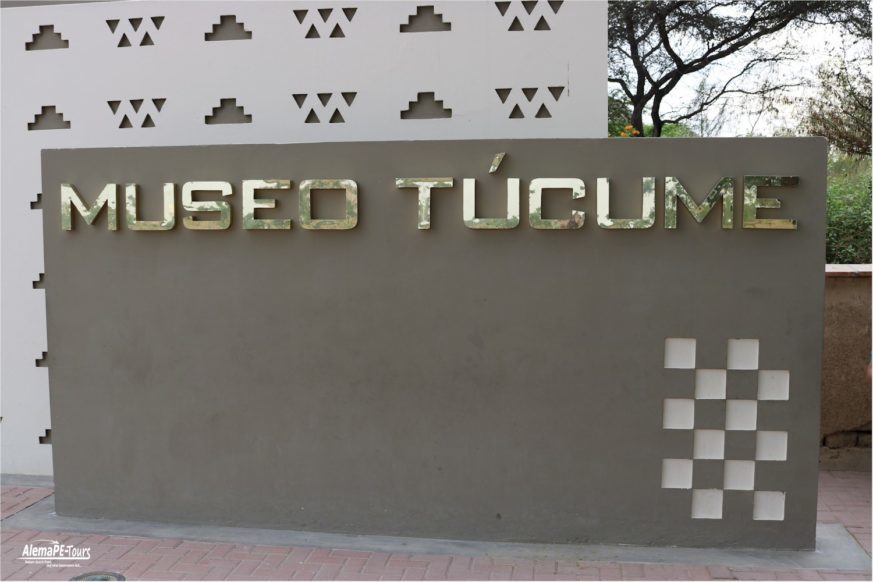 Museum of Tucume, one of the tourist attractions of Lambayeque that will reopen its doors on October 15.

At the end of his work agenda in Cusco, the Minister of Culture announced that on October 15, 7 archaeological sites will be opened in this city, these are Sacsayhuamán, Písac, Ollantaytambo, Chinchero, Moray, Pikillacta and Tipón.