The neighboring city of Lima is Callao or “El Callao”, as locals say. Callao is a port city in the catchment area of the peruvian capital Lima and there is no such delimitation as far as the city limits are concerned. Callao and Lima are adjacent to each other. Due to the proximity to Lima, but also because one of the main hubs in the peruvian air traffic is here, it is often assumed Callao would be a district of the capital, but that is far from the case.

Callao is one of the most important ports in Peru (after all, more than 70% of its imports and exports are made via the huge ship and container port.) Callao is also a popular weekend getaway destination for the people of Limene and the rest of La Punta Bellavista cottages and, of course, the offshore islands attract more and more tourists. 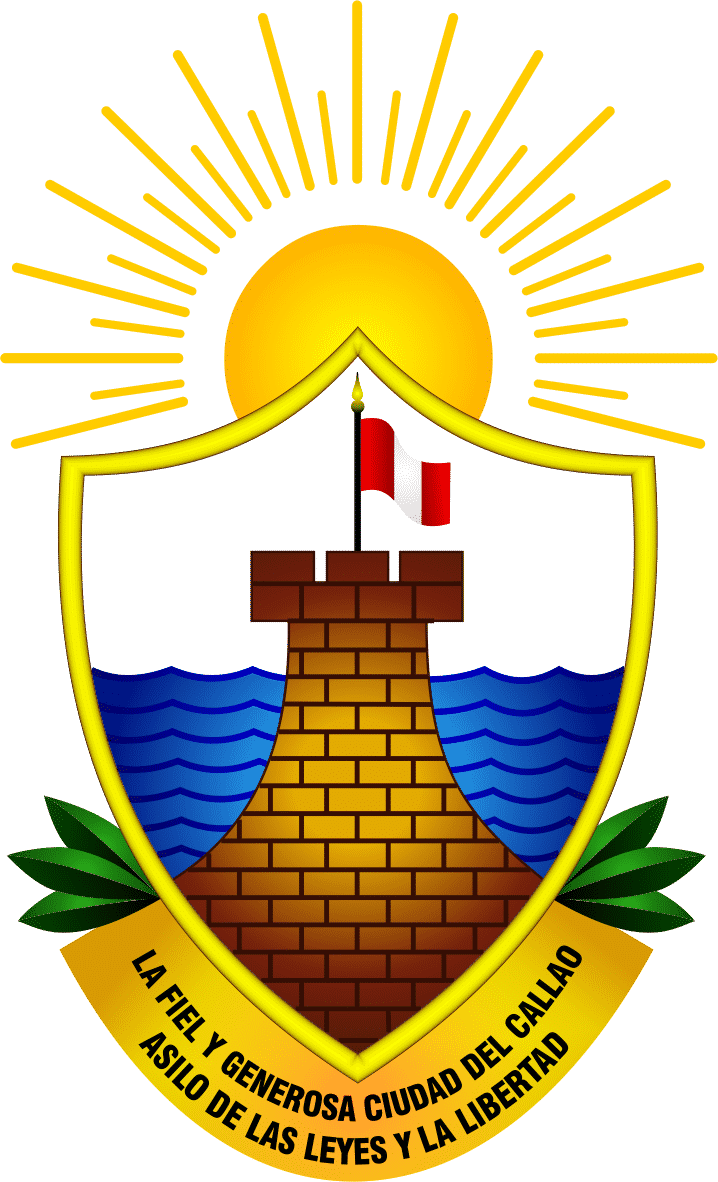 Callao was founded in 1537 by Francisco Pizarro on Callao bay and quickly became the most important port for spanish trade on the pacific. During the time of the viceroyalty, many goods from the areas of Peru, Bolivia and Argentina were brought by mule across the andes and shipped via the port of Callao to Panama, where they came by land to the atlantic and were further shipped to Spain.

In the 16th century, the port was the starting point of many spanish expeditions to the pacific, but was also repeatedly attacked by various english and dutch buccaneers, including Francis Drake, Tom Cavendish, Jorg Spitberg and Jacob Clerk. On october 28th, 1746, a severe earthquake and tsunami devastated the city and port, killing an estimated 5,000 people, and only 200 survived the natural disaster.

The viceroy José Manso de Velasco rebuilt the city and at the same time built a fortress (Fortaleza de Real Felipe), which stands on the coast over the harbor to protect it.

Callao was highly competitive during the south american war of liberation against Spain. In September 1823, Simón Bolívar and Antonio Sucre landed in Callao with a large colombian army to help the beleaguered peruvian Republic. After the surrender of the spanish viceroy José de la Serna after the battle of Ayacucho on december 9th, 1824, the spanish brigadier Rodil joined with remnants of the spanish troops in Fort Real Felipe and refused to surrender. The fortress in the bay of Callao was the last spanish bastion on the south american continent. The privation-laden siege lasted almost 14 months. Since Spain, contrary to the initial hopes of Rodil no further reinforcements arrived, the 400 last royalist soldiers had to surrender on january 22nd, 1826 the republican besiegers. This ended the spanish presence in south america.

In 1851, the first railway line ever built in south america between Callao and Lima.

Before the spanish – south american war (1865-1871), the spanish fleet had blocked the port of Callao from 14th april 1864, which brought the peruvian guano export to a standstill. Peru joined Chile on december 5th, 1865, which had already declared war on spain several months earlier. On may 2nd, 1866, the spanish admiral Mendez Núñez decided to bombard Callao. However, the city was able to defend well thanks to 96 cannons, so that the spaniards had to complain many dead and damaged ships. After the bombardment, in which the seruvian Minister of Defense died, the active war ended, the spanish fleet retreated to the Philippines.

In the Salpeterkrieg the Chilean Navy blocked from 10th april 1880, the port of the city. The city was occupied on january 17th, 1881 by chilean troops.

On April 28th, 1947 Thor Heyerdahl started from Callao on his first expedition with the Kon-Tiki.

On the coast is the Colegio Militar Leoncio Prado, a Peruvian military school, which also played a major role in the novel La Ciudad y los Perros (1962, German The City and the Dogs) by the Peruvian writer Mario Vargas Llosa.

Today, Callao is home to a Peruvian military military prison, including the leader of the rebel group Sendero Luminoso Abimael Guzmán, the leader of MRTA Victor Polay and the corruption-condemned former head of security under President Alberto Fujimori Vladimiro Montesinos.

In 1966, the Technical National University of Callao was founded.

Callao stretches around and around a peninsula, the center of the city is located in the district of La Punta, a well-heeled neighborhood. The most famous attraction is without a doubt the Castillo de Real Felipe, a fort from 1740 that has not only survived the turbulent political history of Peru, but also various attacks by pirates.

Given the economic importance of El Callao, it is not surprising that there are some military facilities here, including the Escuela Naval del Peru (the Peruvian Navy Academy), which occupies at least a third of La Punta and the military base on the island of San Lorenzo which is closed to visitors.

La Punta has three beaches that attract many visitors due to the relatively small pebbles – the beaches in Lima are usually quite rocky and full of large stones. But the stones are not the only reason why the beaches are popular, even the calm waters contribute to this.

Cantolao, Malecon and La Arenilla Beach all have a perfect infrastructure to relax. From accommodation options to restaurants and shops. However, since the waters are surprisingly cold, water sports, where you stay on the water, could better enforce here. So there is not only a very nice marina, but especially rowing clubs. Four in number, plus the own team of the Marine Academy – that means especially in the morning it can be hectic on the water.

The Islands of Callao

Off the coast are several islands, but not many of them are to visit. On the one hand there is San Lorenzo, after all, the largest island of Peru, which, however, represents a forbidden zone under the control of the “Marina de Guerra del Peru”. Although there are some interesting artifacts and remnants of the Inca and pre-Inca cultures on the island, biologists or archaeologists only.

Since there is no fresh water on the island, it was never further developed. However, there are always plans to connect the island by bridge to the mainland and to build a small airfield. But until then, visitors must at least 300 meters from the island.

Then there is El Fronton, which is separated by a 800-meter-wide canal from San Lorenzo and was used as a prison island. For example, the two-time President of Peru Fernando Belaunde Terry and the revolutionary revolutionary Hugo Blanco, as well as countless Maoist militants.

Somewhat less grim is it on the Palomino Islands, at archipelago of four small islets about 6 miles off the coast. They are home to countless sea lions and huge seabird colonies and are considered one of the few prime examples of an intact ecosystem. In recent years, around the islands has set a brisk tourist flow, which can observe the animals in their natural environment here.